Today has not been a good day. I was having a lovely time at the 1000 Classics event at Cholmondeley Castle, Cheshire, until someone pointed out that my Rover had a suspicious trail of oil leading to it. He was not wrong. 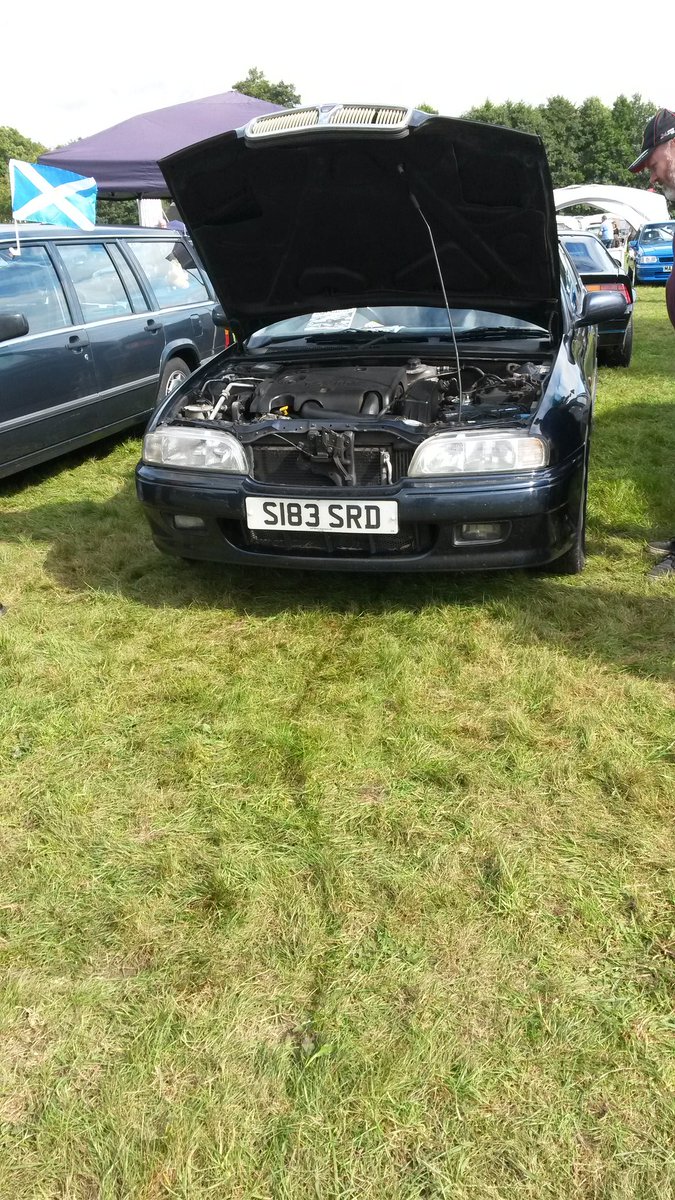 It turns out this trail went a long way. In other words, right through the entire event pretty much… 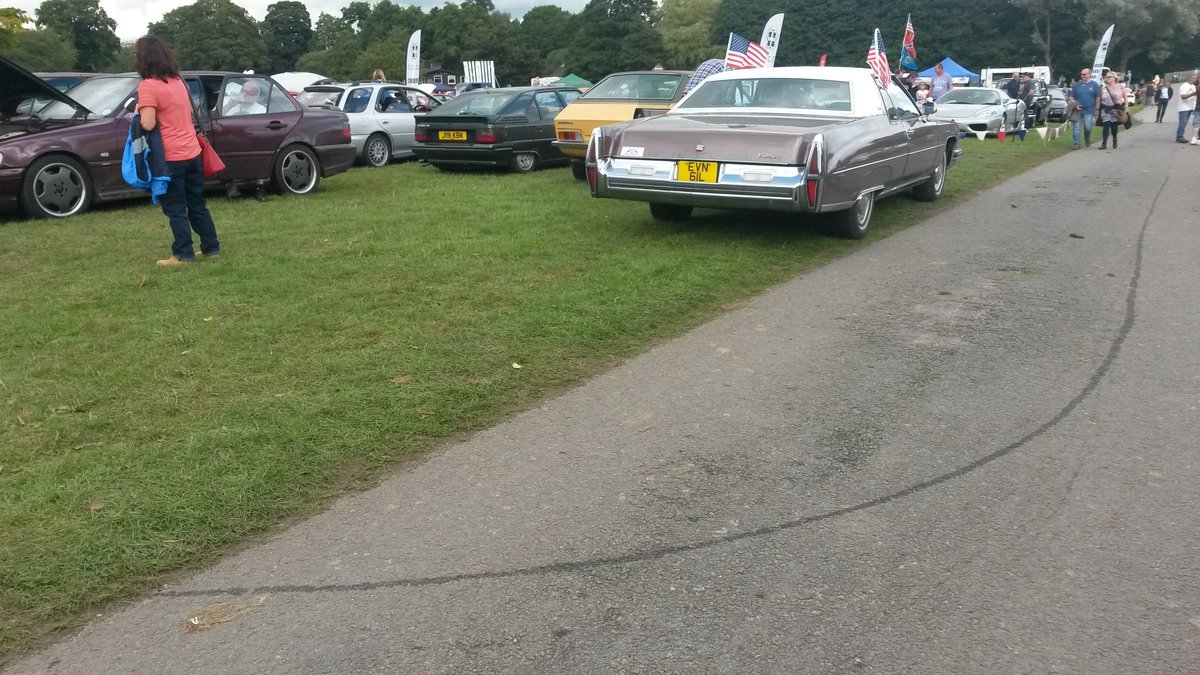 My friend ‘Junkman’ was quick to diagnose that the driveshaft seal had blown out of the gearbox on the nearside. Lovely! Then I remembered pulling out of a layby that morning, as we waited for a friend to catch us up after a nasty right hand turn. I pulled away swiftly, heard a strange noise and immediately decided it was best to ignore it. The noise went away. All was well.

It was a few miles to the show, but I noticed when slowing down that suddenly I had transmission noise on the overrun that was not there before. I decided not to ruin by day by worrying about it now. Delayed worry is a thing.

The AA turned up rather promptly. Annoyingly so given I still needed to conduct a photoshoot on a rather nice MX-5. That ended up being a rather hasty affair. I hope the pics are ok. Meanwhile, the Rover was strapped down to its great shame, in front of a row of perfectly working pre-war cars, such as this rather delicious Lanchester. 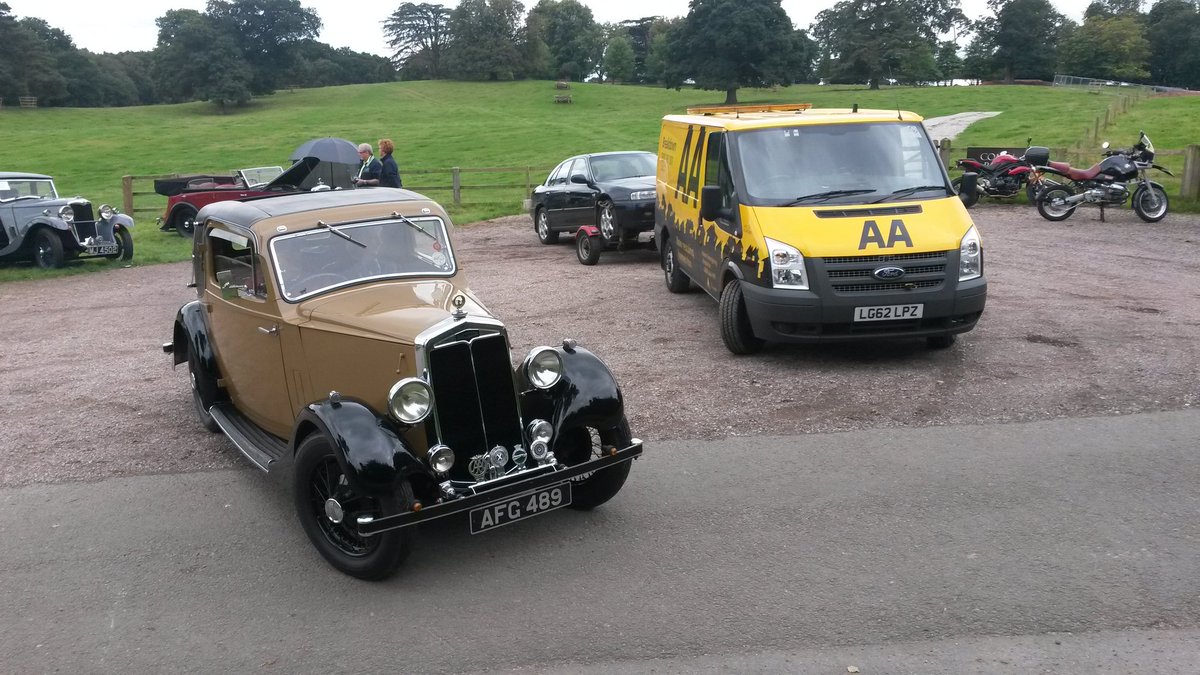 The driver admitted that he was running out of hours, so we’d need to transfer to another AA van. No worries. Until he tried reversing at the meet point. There was a big bang. 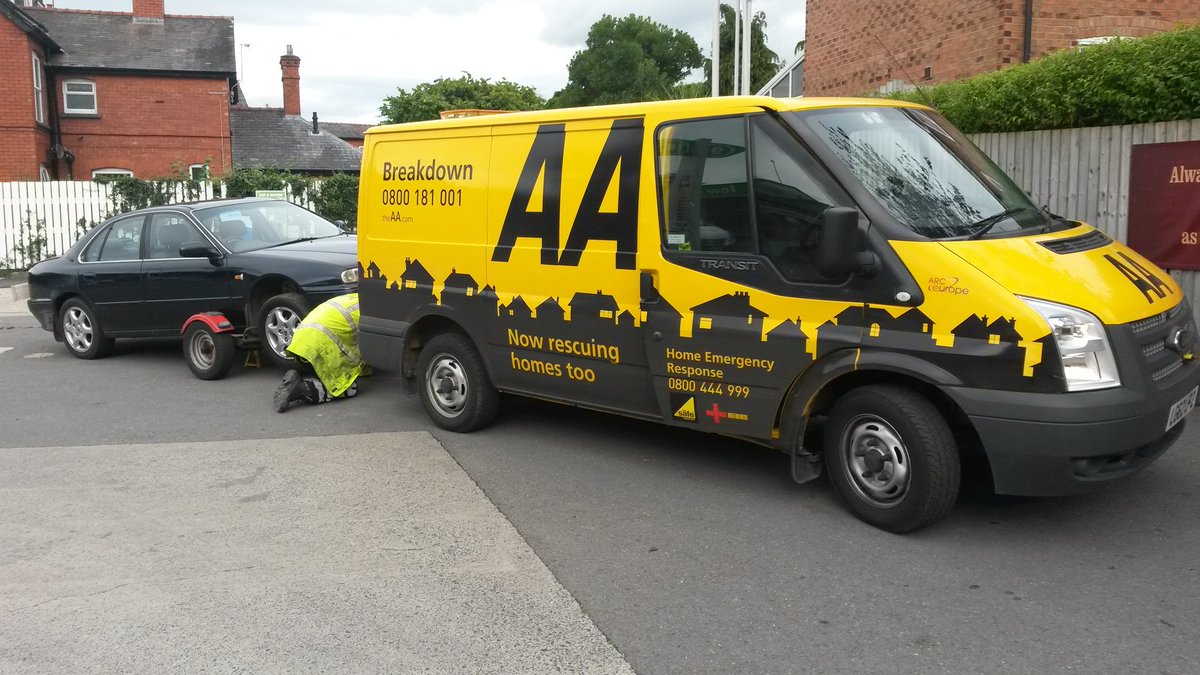 Yup, the Rover had somehow jumped off the dolly. I delayed my anger at this point, as there was not much point being angry. It wasn’t going to help. Delayed anger is a thing.

Getting the Rover off the dolly was a right game. It took over an hour. The second AA guy could have helped, if he had not been waiting for us (for half an hour) a short distance up the road. AA Sat Navs are rubbish. The rescue involved scary heights. 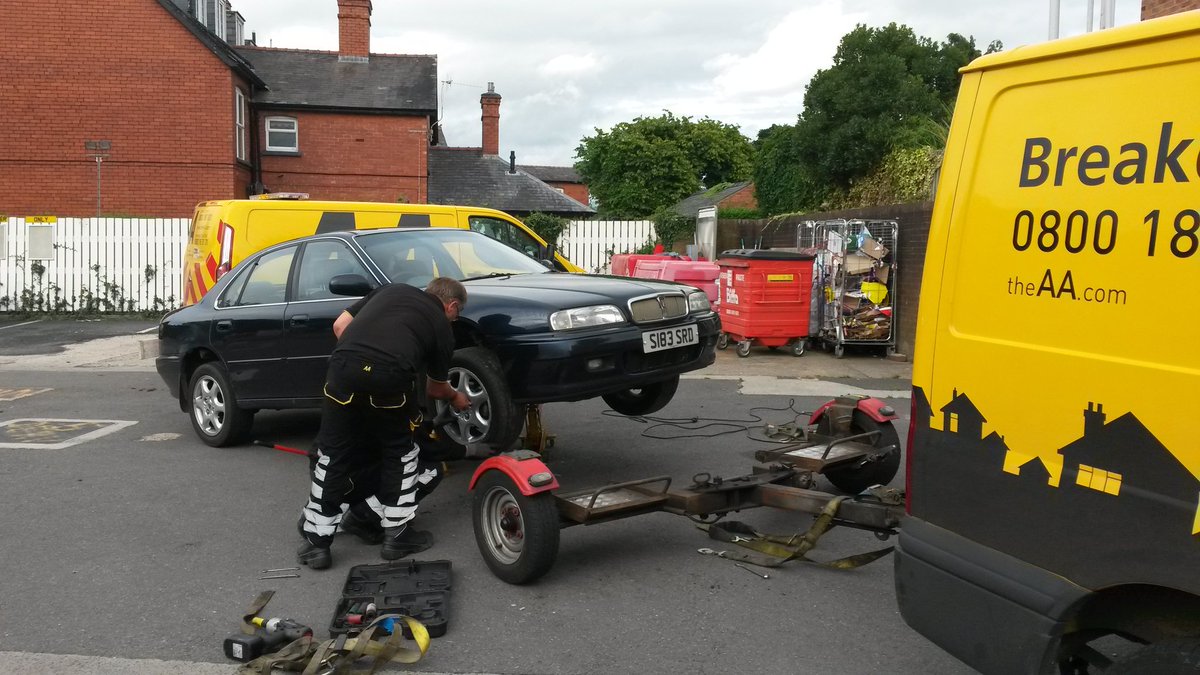 However, eventually, the Rover found itself connected up to a much nicer Transit van. Some hours later, we arrived at my local garage where the Rover has been dumped to await its fate. (this shot is just after the transfer, it was dark when we got back to Wales). 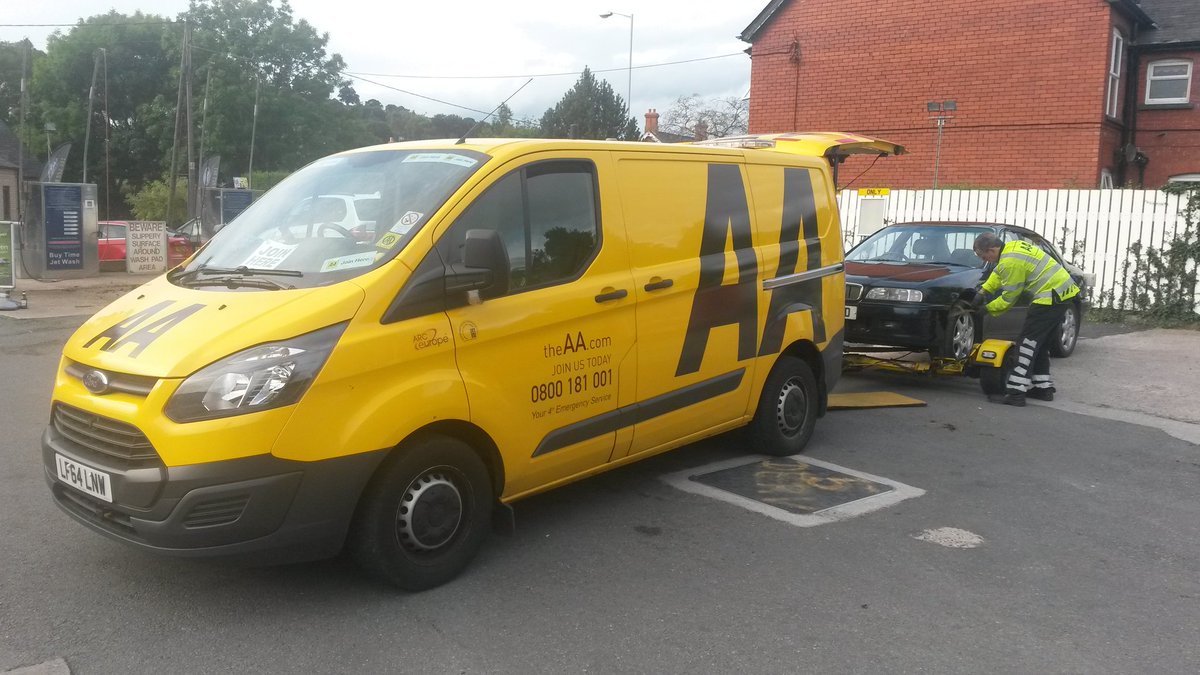 The Rover has been damaged by the fall, but I’m not sure how badly. The ‘chassis rail’ that runs below the driver’s floor has been squashed quite badly, and the plastic sill cover (badly scratched) may be hiding damage beneath. That rail already seems to have some rot in it. In addition, fitting the light board to the rear end seems to have damaged the bumper – the fitting has pulled out of the body on the nearside just behind the rear wheel. It was already weak.

On top of all this, I’ve no idea if the gearbox has been damaged. I’m not sure what to do next. Sleep sounds good!