EV: Cleaner than you think

I’m not sure how I found myself checking the official figures for electricity generation in 2015 on a Sunday evening, but it happened. And it’s very interesting too. 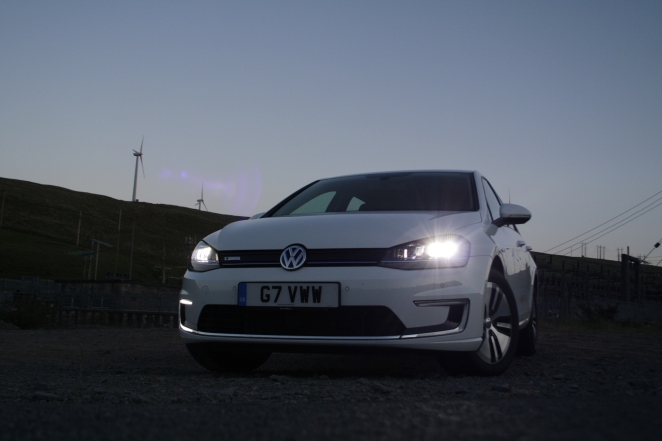 Electric cars are greener than you think.

You see, a very common criticism of electric cars is that the fuel still has to come from somewhere, and that often means a coal-fired power station doesn’t it? Well, according to this document, it really doesn’t! In fact, over the whole of 2015, coal accounted for just 22.6% of power generated. The really interesting bit is that renewables accounted for 24.7%. In other words, more electricity was generated from green sources than from dirty ol’ coal.

Sure, gas still accounted for 29.5% to be the overall winner, and that’s still fairly bad, but gas is at least cleaner than coal – both in terms of storage and when you burn it. Power stations can capture the carbon from combustion too, or they could if the Tories hadn’t cancelled a competition looking into such technology back in November. Oh well.

Interestingly, actual electricity generation was down too, though my joy was shortlived. Turns out we were just importing more from France and The Netherlands.

One reason for the renewables boost, apart from more wind and solar farms, is that Drax power station is gradually converting to Biomass operation. That’s good isn’t it? Tree grows, absorbs carbon, you burn it to make heat and out comes the carbon again, to get absorbed by the next generation of tree. This should be carbon neutral.

The only problem is that each burner requires 2.3 million tonnes of Biomass per year, and that’s rather a lot. Apparently, it currently comes from North America, which means carbon emissions from shipping. You also worry about the state of forests having to provide this much fuel.

Still, things are heading in the right direction. For electric cars to be really clean, they need to run on clean electricity. I know hydrogen is touted as the real future, and I agree with Riversimple that it could well be, but I also find something elegant and rather wonderful about pure electric vehicles. I admire the simplicity.

I’m still some way from owning an electric vehicle myself, but the desire has not gone away. It really will happen. I just can’t say when.

3 thoughts on “EV: Cleaner than you think”