The end of March means many things. It means totalling up how much I earned last year as I reach the end of another financial year for a start, and it’s very clear to see why our finances felt so tight. Income was terribly low. At least it’s unlikely I’ll have to pay very much tax…

But it also means Spring is firmly on the way, and how! The past few days have been wonderfully sunny, and that has really lifted the mood. Finances aren’t quite so stressed after a couple of months of paid work, and there’s work of different kinds on the horizon at the moment. Also, I organised a 2CVGB Easter Camp, and it was very sunny, very colourful and very nice to meet some new people as well as old friends. 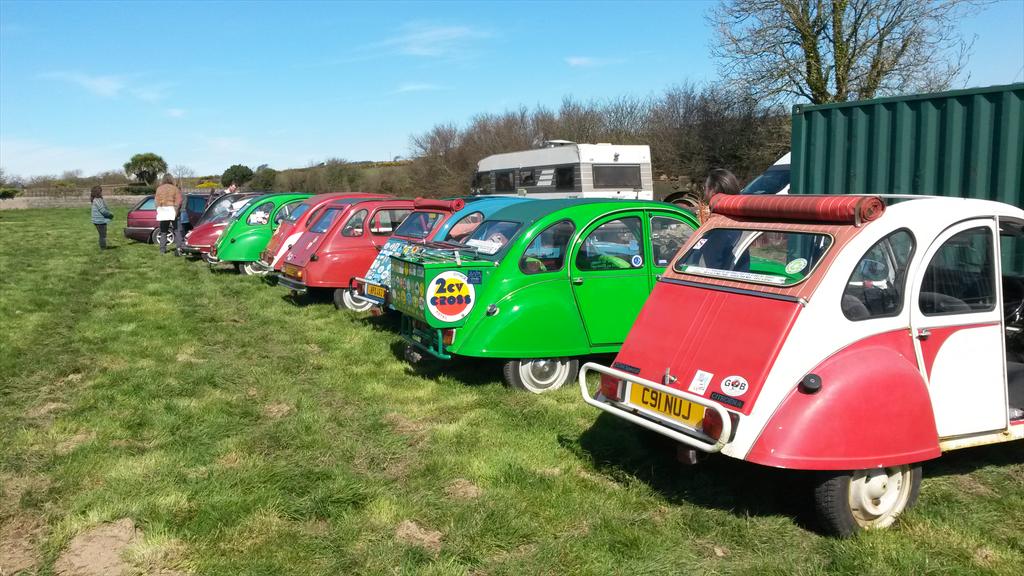 I also got to drive a car I’ve admired from afar from many years, got the XM’s headlining back in after the sunroof saga, and finally got a video made of the Perodua – uploading as we speak so keep an eye on my YouTube channel.

There is some bad news though. Elly the 2CV only has a handful of days left before she comes off the road for major surgery (which isn’t going to happen any time soon) but at least we’ve been having some fun in her lately. Hooning around Welsh roads in the sunshine really is a very fine thing to do. Though sunburn is a real threat…

We also had to deal with a tragic incident just up the road from the 2CV camp, when a refuse truck fell off the road and rolled down a hill, killing the driver. Sobering stuff. I wish the passenger a speedy recovery – the Welsh Air Ambulance proved its worth by whisking him to hospital in Swansea.

But things aren’t dampening my mood at the moment. I feel more positive than I have for a great many months. I don’t think I’m seasonally affected really, but gosh I’m glad winter is over! There have been some hard times, but I really do feel like I’m getting back on top of things. Yes, it will be a frustrating summer without a 2CV – for the first time since I bought my first in 1996 – but the only way to get Elly restored is to get my head down and get some income in.

Unless anyone has a spare bodyshell kicking about? I may have considered many other re-body plans – including turning her into a Mehari – but the simple fact remains: I love my 2CV because she is a 2CV. 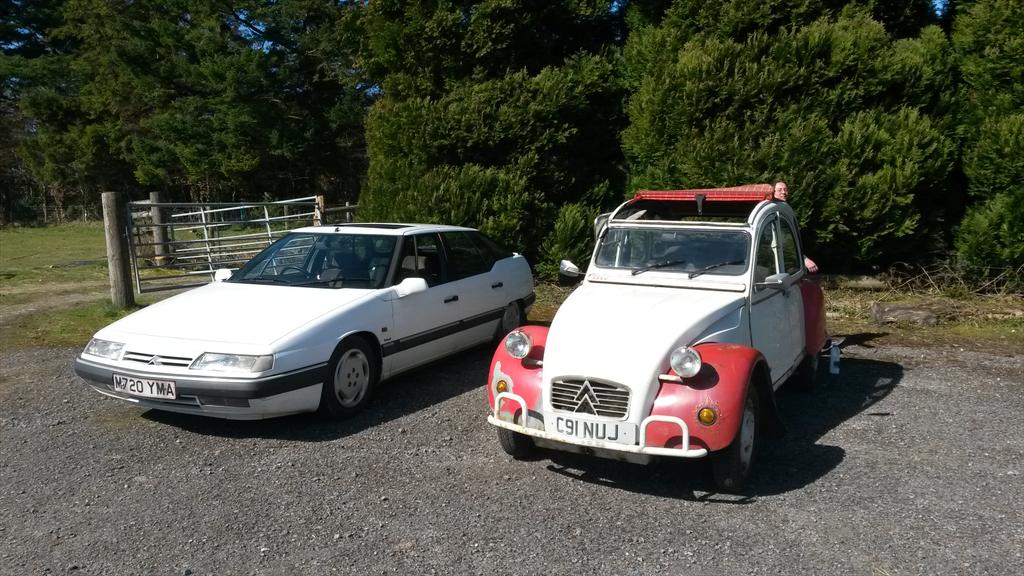 Together for a final few days in the sun.