I’ve finally had to admit defeat and buy a new digital camera. Good job the Prelude has been sold then!

My cameras have a very tough life. I’ve currently got two of them – a Canon Powershot SX10IS bought in 2009 and a Canon 1000D DSLR bought in 2011. Both have contributed heavily to the 60,423 photos that currently make up my photo library. Both are very tired. The zoom on the SX10IS clunks badly as it goes in and out, while the 1000D is starting to have focus issues, and is generally suffering from bouncing around in my backpack…

I’ve made the decision to get another superzoom camera, like the SX10. That’s a full-sized bridge camera, with a huge lens and clever fold-out screen. The Panasonic Lumix DMC TZ70 (gosh, these names are so catchy!) I’ve purchased is much smaller, yet has 10x more zoom! I’m looking forward to discovering how such a tiny camera can pack 30x zoom ability.

I’ve already discovered that a full DSLR is not necessary to get good photos. Witness this: 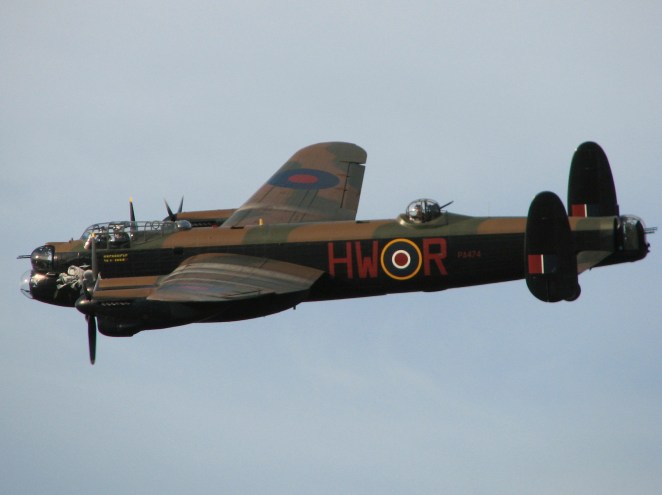 That was taken with my old S3 IS Powershot at Goodwood Revival in 2008. Having the ability to zoom massively without changing lens is a real boon for my ‘shoot anything, anywhere’ approach to car meets. The DSLR I own now has often proved to be a pain. More bits to carry around, and you often find yourself with the wrong lens fitted at the wrong time. I’m not a pro snapper.

The biggest challenge for the new camera will be getting good photos when light conditions are not perfect. That’s perhaps the biggest different between my phone and my DSLR. I’ve actually had photos printed in several magazines that were taken on my phone. In the right conditions, you’d never know.

But, when it’s a bit gloomy, a nice big lens can give much better definition to a shot. 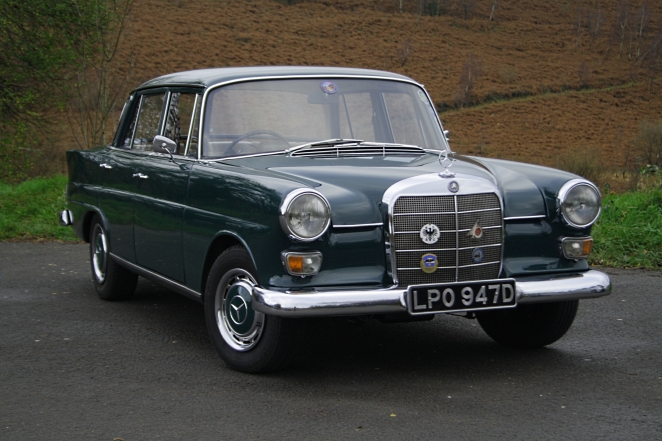 The above was taken on my DSLR and the colours just had more depth than a similar shot taken on my phone. A good lens is still worth every penny. Look closely though, and you may see a slight lack of sharpness. That’s been the problem with this DSLR of late. Clarity. I do look forward to seeing how the new camera compares though.

Another benefit of the new camera is that it can film in video too, to 1980×1280 high def resolution, with stereo sound. My poor phone has been doing video duty for a year now, but is starting to prove problematic. It will be interesting to see how the Lumix does by comparison. I’m hoping its light enough for me to use existing in-car mounts. In the early days of video, I used a huge three-sucker mount with my SX10 attached to it. Far too heavy, and it suffered terribly from wobble.

Anyway, you can look forward to trying to see the difference. I’ll certainly have fun getting to grips with it.