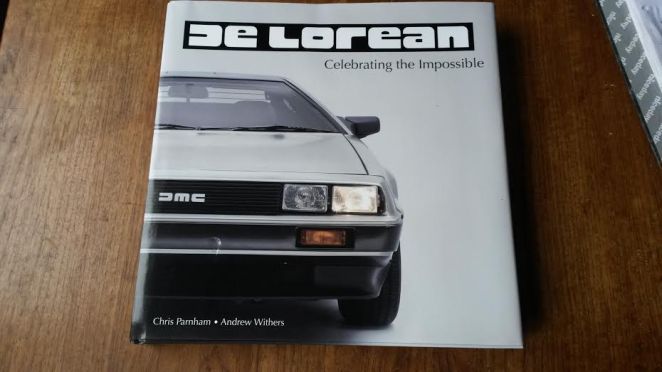 A lot has been written about John Z DeLorean. An awful lot. But for me, and the writers of DeLorean – Celebrating the Impossible, it’s the car itself which is of far greater interest. So I was thrilled to be asked to review a copy of this book. It has been independently published by two members of the DeLorean Owners Club and as such, manages to have a flavour about it that you just wouldn’t get from a traditional publisher. It’s at a far geekier level, and I say that in a very, very good way.

Sure, some of the design is a bit low-key, but even just as a book to browse through and admire the pictures, it is quite remarkable. There are wonderful shots of the various offices used by the DeLorean Motor Company, as well as never-before-seen shots of prototypes and development mules. Then there’s the textual content too – far more detail about these cars than I’d ever seen anywhere before. There are interviews with staff, recollections of the trouble of building a car in what was at times a war zone, and plenty about the difficulties faced by those that made this amazing car come to life. 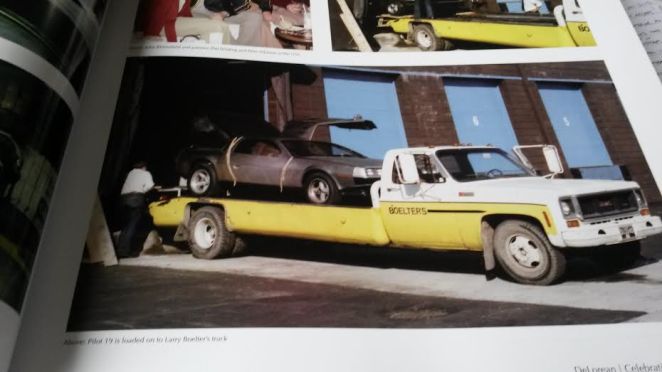 This book contains some incredible images, many never seen before.

At £75, this is not a cheap book but it is huge! That price includes delivery, which seems pretty fair given than the book weighs four kilograms! Your postie may not thank you. However, I can say that without shadow of a doubt, this book is an essential read for any petrolhead. You’ll love it.