Happy news. The Perodua Nippa now has MOT. It only failed on a torn steering rack gaiter, and it took all of 20 minutes for the garage to replace that yesterday. I feel a bit bad for not tackling that job myself, but time has been tight of late. 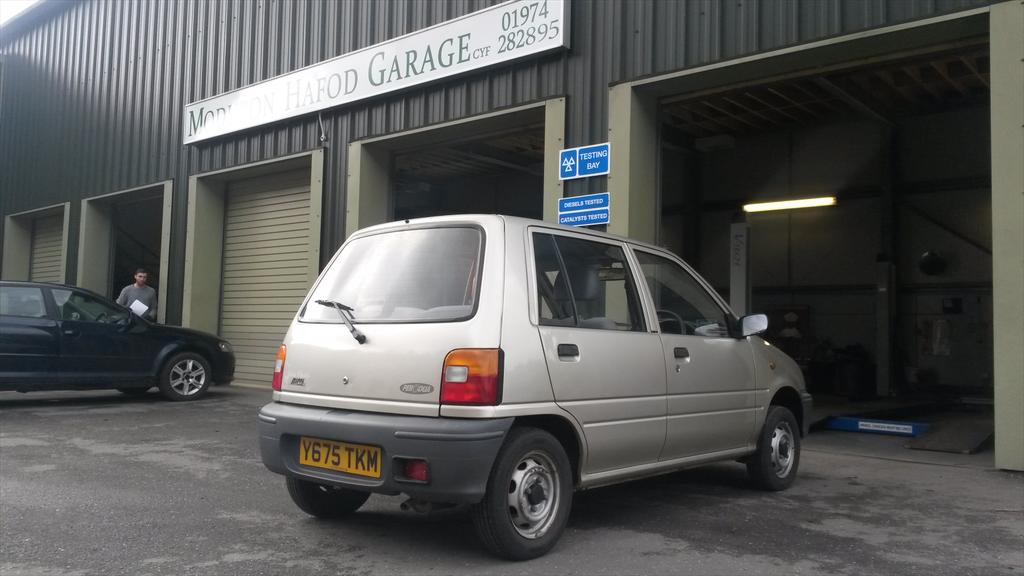 The MOT gave me a chance to perform a good corrosion check underneath. All seems well, but I’ll have to keep an eye on things. After all, my Daihatsu Sirion proved that corrosion can be a real menace, even with something I see as a thoroughly modern car.

Driving the Nippa is a bit odd though. Despite being mechanically very similar to the Sirion (albeit with a smaller engine) it doesn’t seem to encourage outright hooning in the same way. Perhaps its the lack of mechanical refinement that makes the engine seem unhappy to be treated too brutally, or perhaps I’m just becoming a better driver…

Certainly, my good lady wife approves of the Nippa, marvelling at its lack of power assisted anything. The only downside is that the lack of torque at really low revs means you need to gun it more than you’d like, especially on hill starts. It’s very easy to make the clutch stink – so maybe I’ll let the very first owner of this car off for burning a clutch out in just 10,000 miles. You certainly can’t treat the clutch like a button, which you pretty much can in either of the Citroens. Or the minibuses I drive.

Speaking of which, my time working full-time for the community transport group has come to an end. We’ve now employed someone permanently (well, for the remaining two years of that particular project) and this morning, I very much enjoyed the complete lack of alarm clock. Mid-week tea in bed. How naughty. 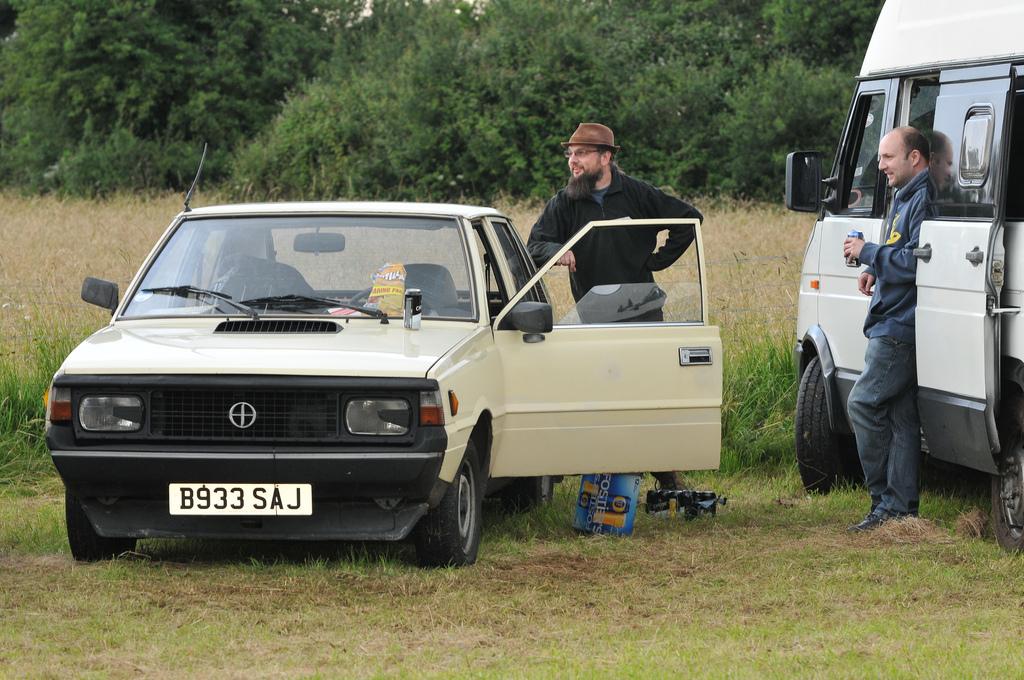 It’s likely I’ll be doing some part-time work for the bus company going forward, but what this really means is that I’m attacking the world of writing with renewed vigour this year. So, keep an eye on the newstands to see where I crop up. Despite what you might think, magazine sales seem to be remaining pretty strong in the face of increased internet competition. All the technology in the world can’t replace the fact that many of us still like to just pick up a magazine and have a good read.

One thought on “Nippa gains MOT, future gets decided”