Why I grew to hate Greenlaning

It’s now many months since I sold my Land Rover Discovery, and I still miss it. I get such a thrill from putting a 4×4 through its paces. There’s nothing on earth like it. You can’t drive a 4×4 well by trying to drive it quickly. It’s an entirely different discipline. Yet I grew to hate it. 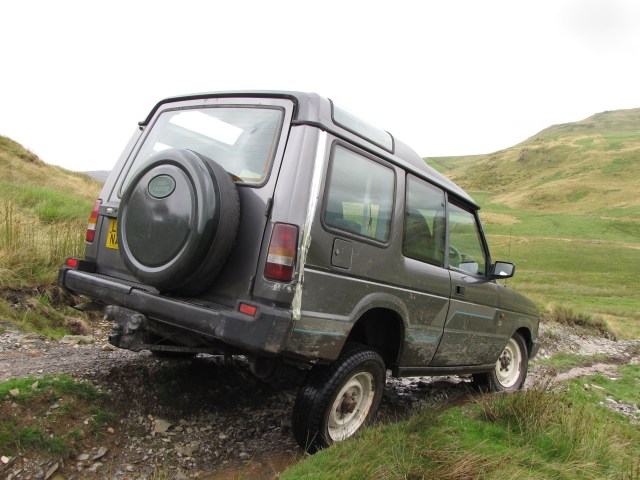 The reason is the bad press that greenlaning gets. I was a good greenlaner. Damaging the terrain was something I did my utmost to avoid – unlike a lot of motorbike scramblers I saw and, sadly, other 4×4 owners. I drove gently. Unlike a LOT of scramblers I saw. I didn’t mind if I didn’t get stuck. Carnage I saw through the countryside sadly suggested that some 4×4 owners found greenlaning a bit boring, so they’d head off-piste to deliberately get stuck and have an opportunity to get the winch gear out.

That’s the biggest problem. I ended up feeling like I was trying to defend something with no real justification. One particularly angry farmer accosted me on a greenlane and asked me why I was doing it. I couldn’t really think of an answer. I mean, yes, he was wrong. We were on a greenlane, and so had every right to be there. I also have every right to say ‘your mother smells,’ thanks to freedom of speech. It doesn’t mean I should do it.

I would get very angry with ramblers and horse riders who frowned upon what we did. Especially the latter! I don’t know if you’ve encountered a group of horses on a narrow bridlepath when you are on foot, but it’s quite scary! Horses are big. They also make a real mess of soft ground, just like a 4×4. Yet I don’t go around complaining about it, because they have every right to be there. If I don’t want to deal with horses, there are plenty of footpaths that horses aren’t allowed on.

Yet when ramblers come trotting down a greenlane, it’s the 4×4 owner’s fault for disrupting the peaceful countryside and churning the ground up (more often due to water damage to be honest). If they don’t like it, why are they walking down a greenlane? It’s like walking around the M25 and complaining about the speeding cars. 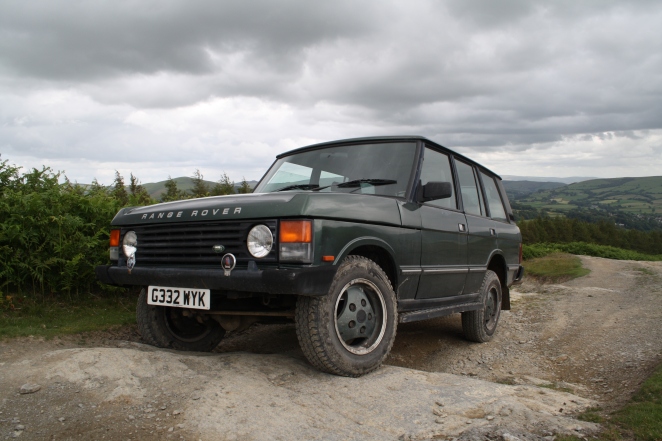 Greenlaning. A great way to annoy just about everyone

Yet even my wife complained about greenlaning. It’s a hobby that really does annoy an awful lot of people. People in The Peak District are going to great lengths to get greenlaning banned altogether. I can entirely see why. I see columns of muddy vehicles revving engines as they pass through tiny villages. I see AND hear horribly noisy off-road motorbikes razzing around – why do they have to be so noisy? Every time I went greenlaning, I felt I was associating myself with people who just seemed to have no respect at all for anyone nor the countryside. No wonder folk want it banned.

I did find some solutions to the problem. Pay and Play sites weren’t it though. I found them too full of idiots charging around at high speed because they weren’t constrained by any sort of rules. That’s the biggest issue to be honest. I think too many people get into 4x4s because they want to charge around like they’re in a monster truck. That’s certainly the perception the wider public has, and I’ve certainly seen antics that only go and confirm that. Mainly at Pay and Play sites.

The best compromise I found was at a proper off-road centre. This was Landcraft in Bala, Snowdonia. Here, David Mitchell effectively takes people on a greenlaning trip but on private ground. No-one can complain, people tend to behave. It works REALLY well. 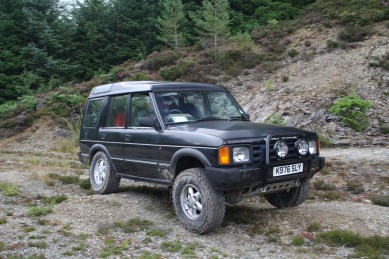 A Discovery on a Landcraft trip

In fact, the only issue was that it wasn’t cheap (for a skint bloke like me) and I had to drive all the way to Snowdonia to experience it (which also isn’t cheap in a 4×4). That was perhaps the largest problem. Owning a 4×4 for the two times a year I could get along on a Landcraft trip. It saddened me that this was the only way I could find to really enjoy just what a 4×4, even in standard form (I’m not into modifying). It’s why I felt I had no choice but to turn my back on the world of off-roading altogether. It’s very depressing.

I can see that one day greenlaning will be entirely banned. To be honest, some of the idiots who already spoil it deserve to be banned. It’s just a shame that those of us who wanted to quietly potter down a pretty, challenging lane will also find the lanes closed to us. 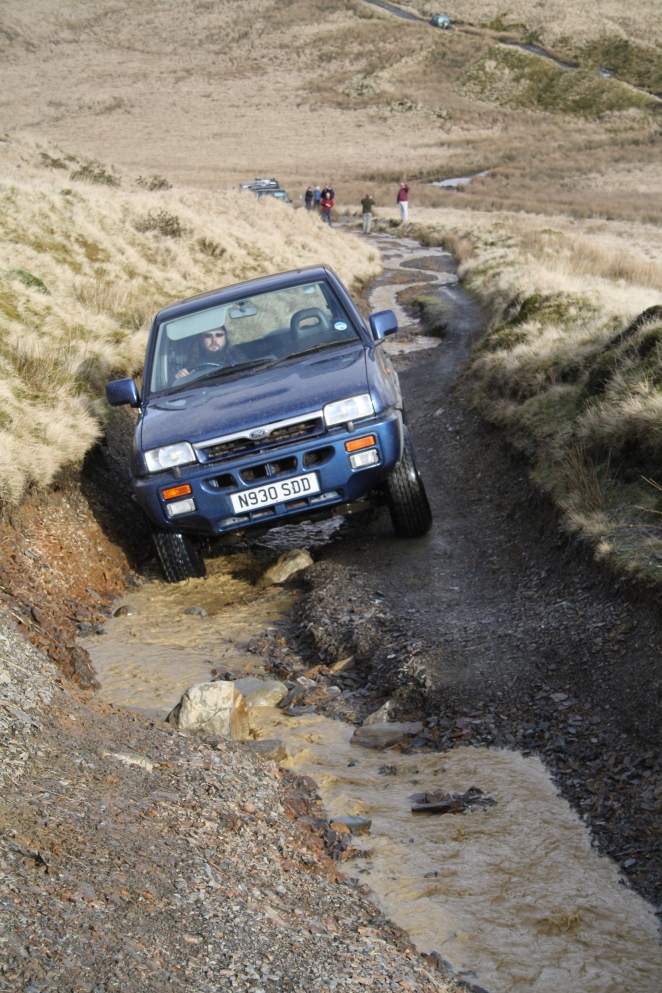